In the 2014-2015 season, the Pensacola Civic Band will present timeless and captivating music from American composers Gould, Gershwin, and Giroux. In addition, we will perform several well known band classics and welcome some amazing guest musicians.  A season of celebration you don’t want to miss.

Enjoy a few selections from some of our previous concerts. 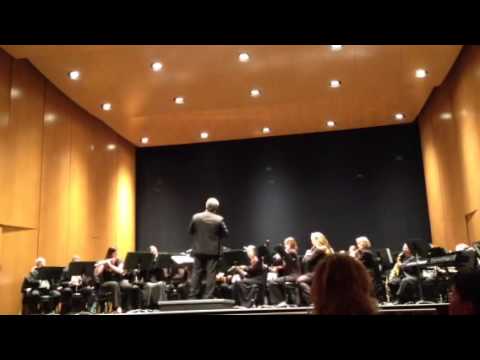 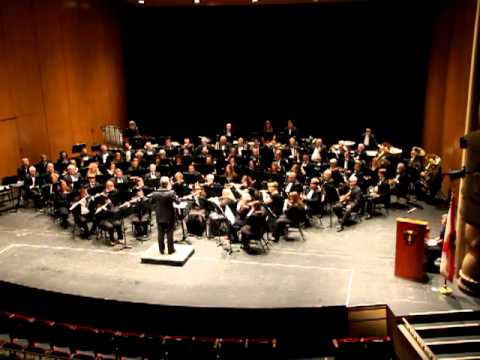 [one_half first]John Williams  |  Far and Away 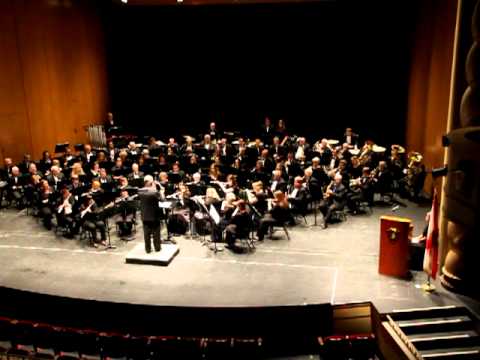 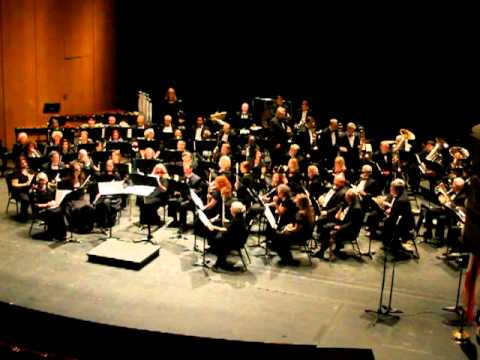 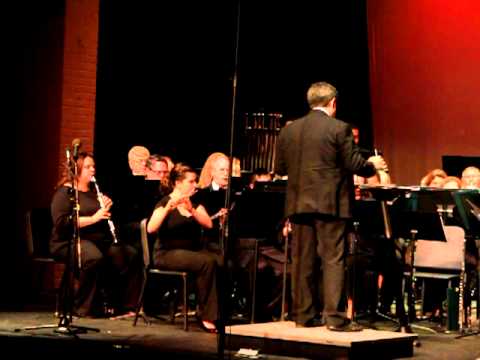